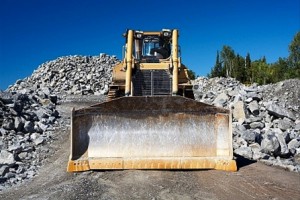 Roads are an important part of the geography of an area. They are supposed to help in transportation of people and materials. However, due to the landscape, it is not always possible to have the same kind of roads everywhere. Gravel road construction varies from region to region; not just due to local laws and regulations, but also because of local ground conditions and quarry resources.

What Are Gravel Roads?

To understand gravel roads, we need to understand what gravel is. Gravel is made up of stone, sand and fines, where fines are clay and silt particles smaller than the size of 0.75mm. The fine acts as a binder so that the stone and sand do not disperse because of external factors. Now, gravel roads are unsealed roads surfaced with gravel. These are also referred to as dirt roads. Usually, the gravel arrives on the site from a quarry or a stream bed. However, that is not always the case. The gravel roads are also built in order to facilitate transportation between two areas where heavy machinery to build concrete roads cannot be brought. 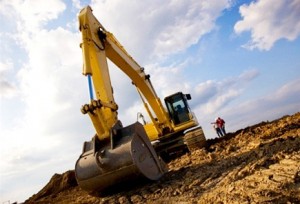 Therefore, if you plan to drive through the Australian rural side, make sure that you drive slow, and turn the corners even slower. You must also be prepared for windshield damage because the gravel often jumps and hits your windshield. Also, before renting a car to drive in Australia, make sure to look for a car rental company that allows you to travel on gravel roads, because most car rental companies do not allow for the cars to be taken on gravel roads.